At Smoking Rubber Magazine we like to give credit to some the hottest rides around! The images you will find below are our Rides of the Day, submitted by you! If you’d like your ride to be featured all you have to do is submit a photo on our site! 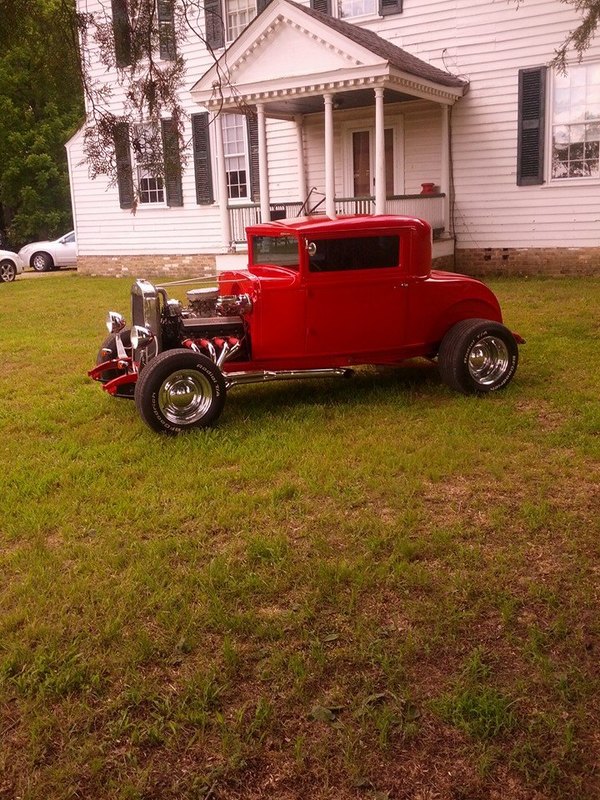 from: Ken Jenkins: “New wheels and pipes over the winter”

Did you knowthe Camaro was touted as having the same conventional rear-drive, front-engine configuration as the Mustang and Chevy II Nova? In addition, the first-generation Camaro lasted until the 1969 model came out. 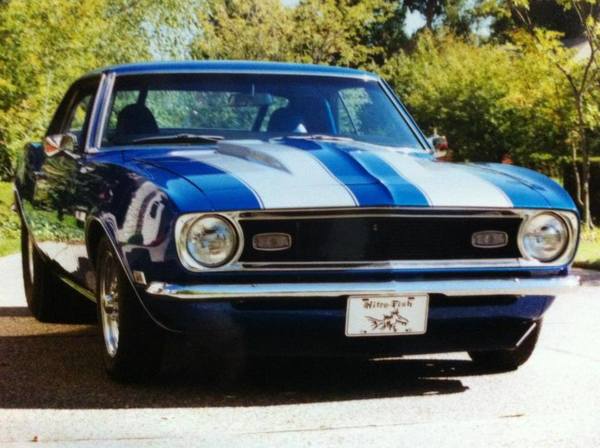 Touted as &ldquo;America&rsquo;s most popular mid-sized cars”, Chevelles reached a new height of 439,600 models in production for 1969. 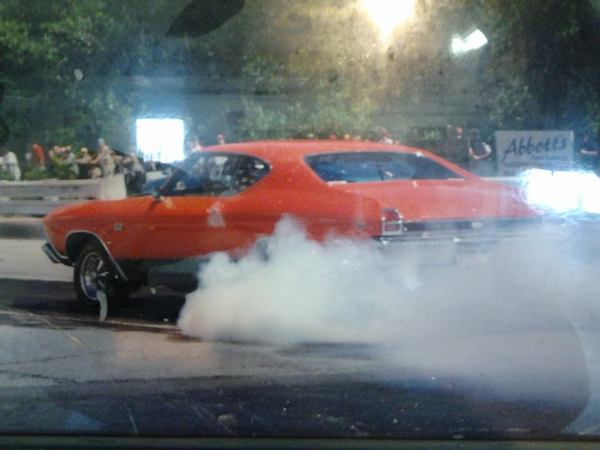 By 1969, the pony car wars were raging on the streets of America, or at least in the offices of the car makers as they discussed how to outdo the competition. This usually meant sportier styling and meatier performance, as drivers demanded more and more of each. In 1969, Barracuda was at the bottom of the heap, as far as sales numbers go, but was getting ready for a complete overhaul for the 1970 year model and introduction of the Challenger. 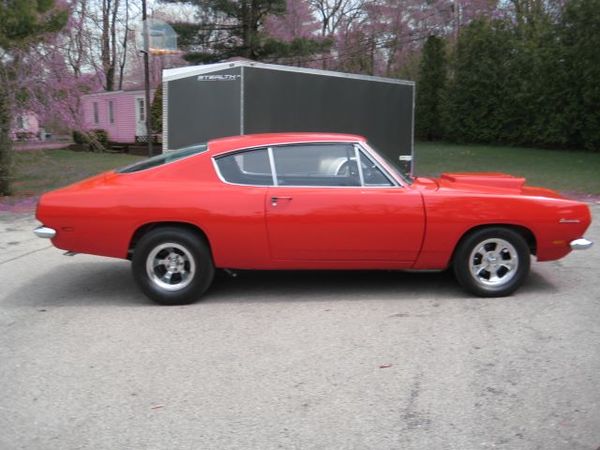 If you enjoyed today’s featured rides, don’t forget to submit your photo! If there’s anyone who will appreciate your rideas much as you do,it’s us.