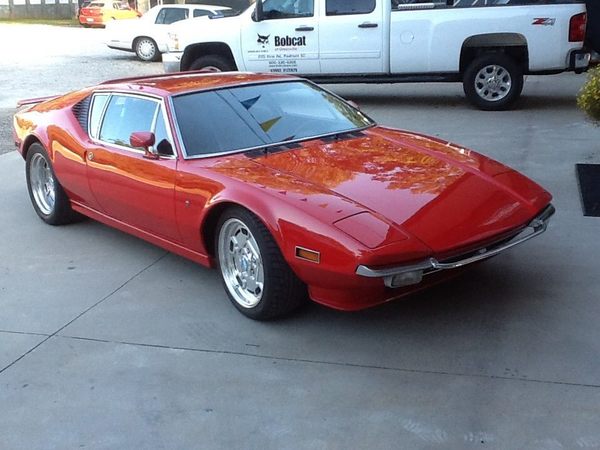 from: Bill Gaino: “Here is my 71 Detomaso Pantera early pushbutton car, 408 Cleveland build. I have rebuilt all the suspension and driveline” 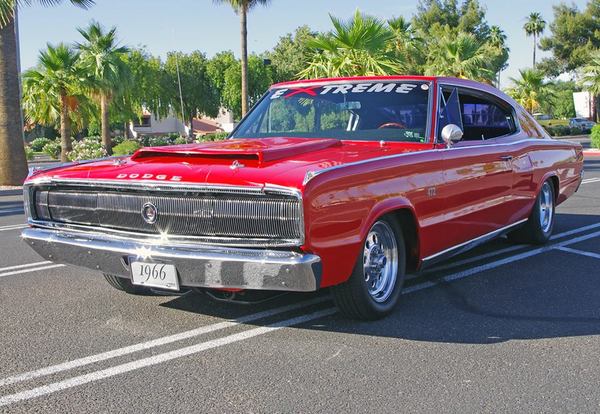 from: Richard Krasner: “this is my 1966 charger family owned since new it has a 440 sttoked plus nos custom interior and paint and all emblems were shaved and airbrushed back on” 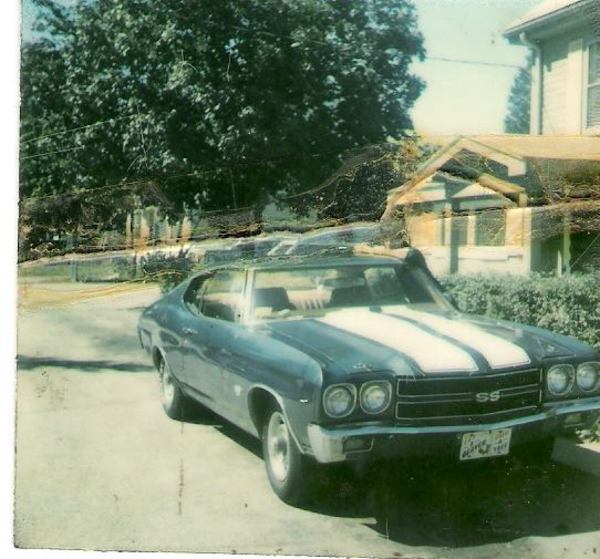 from: Richard Fiorio: “I was lucky enough to own not one but TWO 70 Chevelle SS’. This was my first that a drunk decided I shouldn’t have anymore and promptly totaled on me, Which led me to my second one that I had nearly ten years from the original owner and restored it from Ahole to appetite. Then sold it like a god damned idiot”